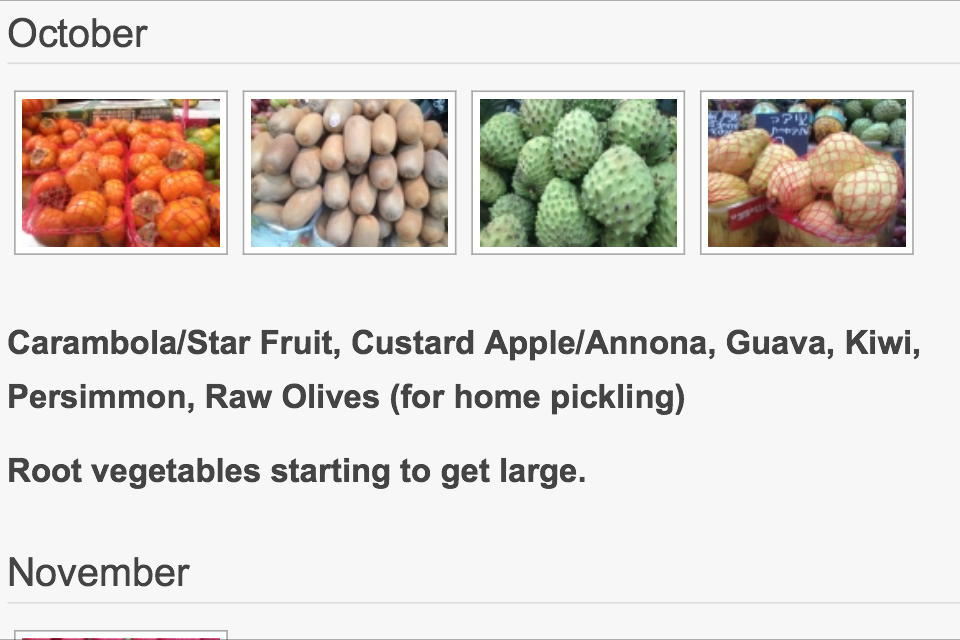 10 thoughts on “All You Want to Know About Machane Yehuda – Part 5: The Shuk Calendar”